Thank you for your interest in the Assistant Principal: Performance and Impact position at Clonard College.

We acknowledge the Wathaurong people of the Kulin nation, the traditional custodians of the land on which Clonard College stands. We pay our respects to their Elders, past and present and emerging. In the spirit of reconciliation, Clonard College is committed to honouring Australian Aboriginal and Torres Strait Islander peoples’ unique cultural and spiritual relationships to the land, waters and seas and their rich contribution to society.

With over 60 years of providing quality education to young women of the Greater Geelong region, we are delighted that you are considering a significant leadership position with our College and being a part of our community.

The educational experience at Clonard is more than an academic journey. It is an education that nurtures young women to embody our College motto ‘strength and kindliness’. It is an education where the spirituality of our students and staff is fostered. We are currently a staff of 120 educating 950 students. Our students’ personal strengths are known, cultivated and celebrated through a broad range of opportunities and extracurricular offerings.

Everybody is a somebody at Clonard. We place equal importance on care for students’ wellbeing and their academic learning success. A Clonard education gives our young women a sense of social justice and a voice to make a difference in the world. It is an education where the leaders of tomorrow are formed. It is an experience where friendships are formed for life. 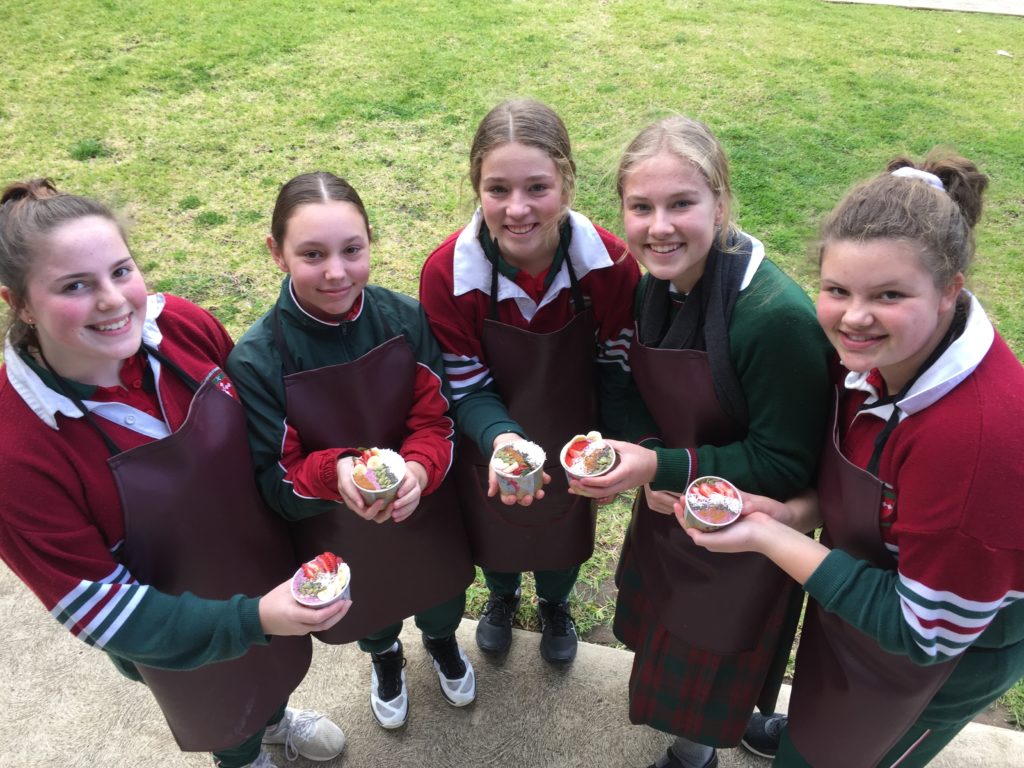 Whilst we treasure and value our traditions and heritage, we are a College that is responsive to the dynamic nature of the world in which we live. We actively strive to ensure our programs are equipping our young women to thrive both in the present and the future. We aspire to continuous improvement for both students and staff. This new leadership role will be critical in helping us to achieve our strategic intentions. 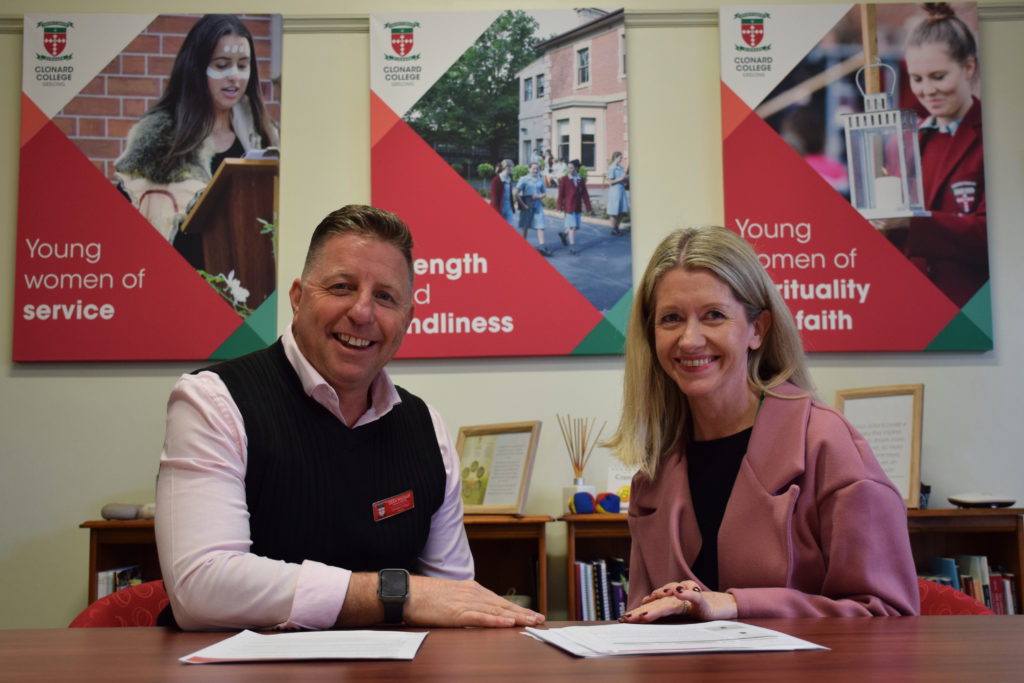 We are excited about the development of our Learning Charter which challenges us to reimagine our approach to learning. Our new Master Plan sets a bold vision for our site and how we can continue to provide the best possible facilities for our community.

Our staff are committed and passionate about what they do and will go above and beyond in many ways to support our students and each other. We also recognise that the sacred privilege of educating young people is not one that can be achieved without community support and so our partnerships with families, alumni and other community agencies and groups are paramount. When you join our College you become a part of the broader Kildare Ministries story, a story steeped in ancient blessings but daring to create a new path through its ministries and schools.

We understand that choosing to apply for a position such as this is an important step that requires courage and discernment. You will be joining a dedicated and committed team. We invite you to ‘come and see’ by exploring our website and the position description to see if this role is what will bring you joy in the next step of your Catholic education leadership journey.

This Application and Information Package is designed to support you to have an understanding of the requirements in applying for this position.

It is also recommended that you view the Clonard College website at clonard.vic.edu.au.

Please be aware of the following specific requirements:

Your application will be acknowledged as soon as it is received and you will be contacted by close of business on Friday 16 July if you have been successful in being offered an interview following short-listing.

Interviews will be held on Friday 23 July 2021 at the Brigidine Ministry Centre, 54 Beaconsfield Parade, Albert Park. Applicants are asked to ensure their availability for this date given the short time frame between short listing and interviews. 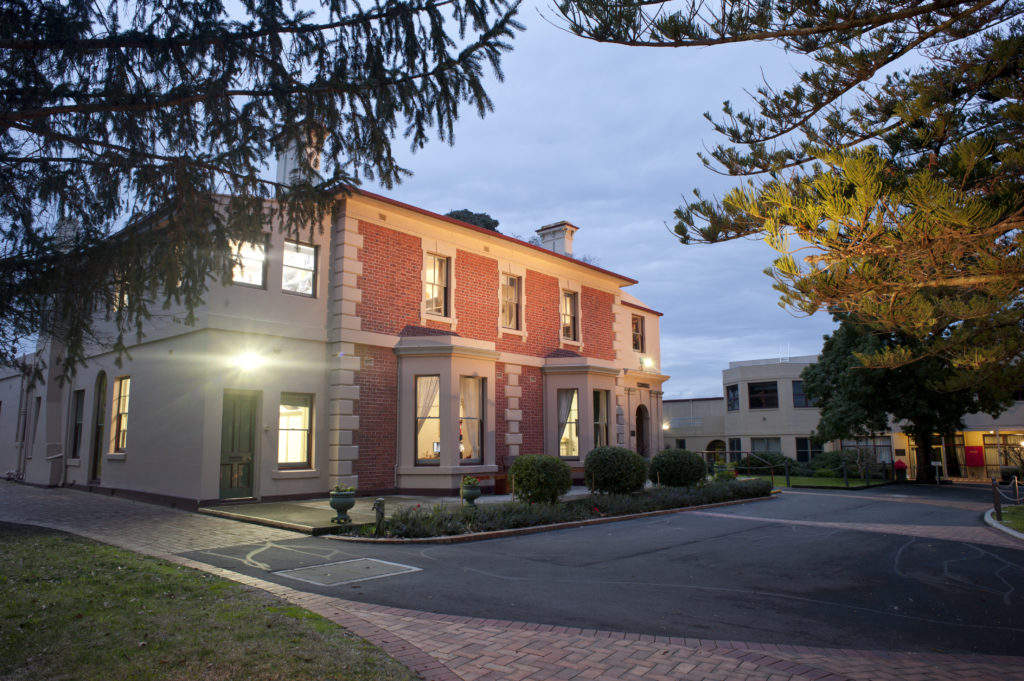 Enrolment and staff numbers
Our College’s projected enrolments for 2021 are 960 with 122 staff members.

In April 2014, Kildare Education Ministries (KEM), a public company limited by guarantee under the Corporations Act 2001 (Cth), was incorporated to govern the Brigidine Colleges in Victoria and South Australia. The Board Directors of KEM are appointed by TKM to govern the Colleges in the areas of education, financial, property and employment responsibilities and to plan for the ongoing development of the Colleges.

Each College is operated by KEM which is responsible for the Catholic ethos and mission of the College and for the administration of the temporal goods assigned to it for its work.

The Stewardship Council of Clonard College has delegated authority from KEM in matters such as policy, strategic planning, annual budget approval and community liaison.

The Principal of Clonard College has delegated responsibility from KEM to employ and supervise staff, and to manage the College. 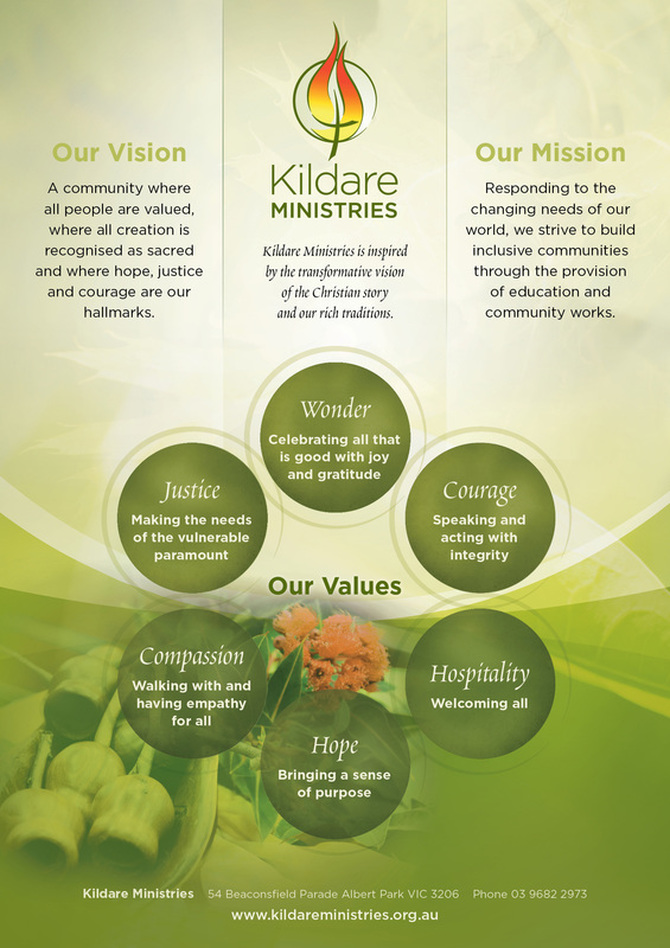 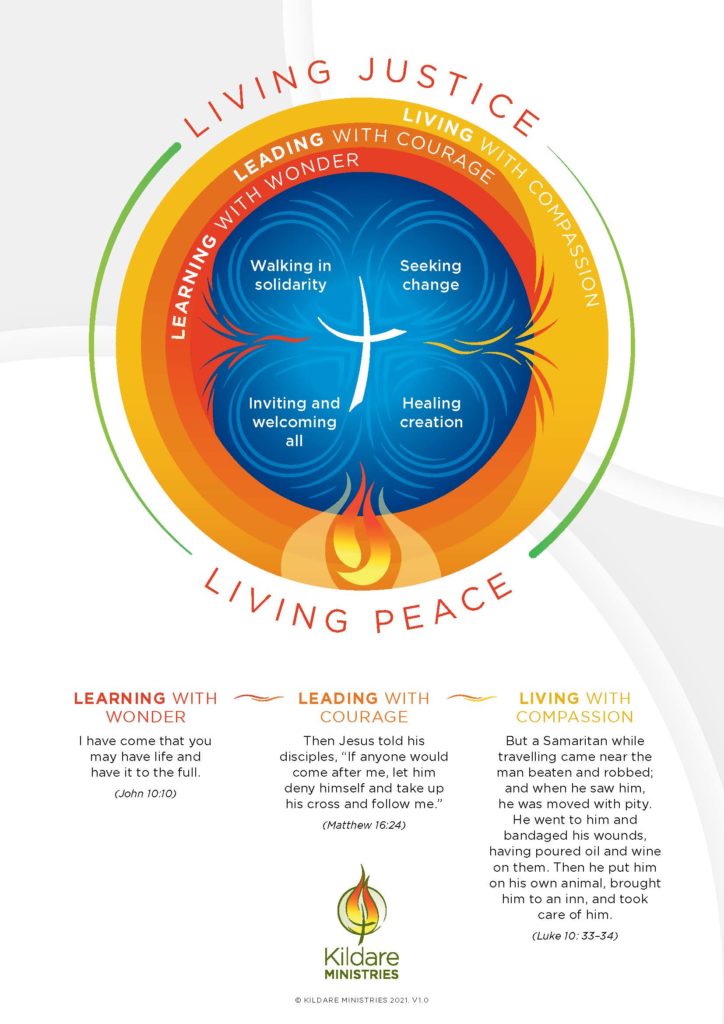 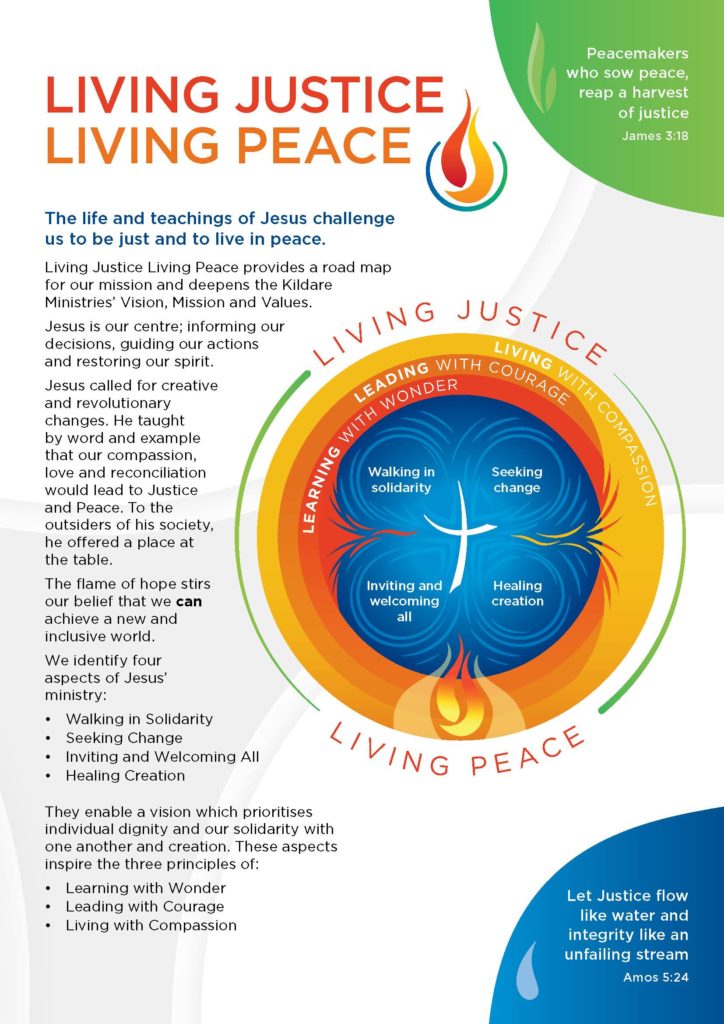 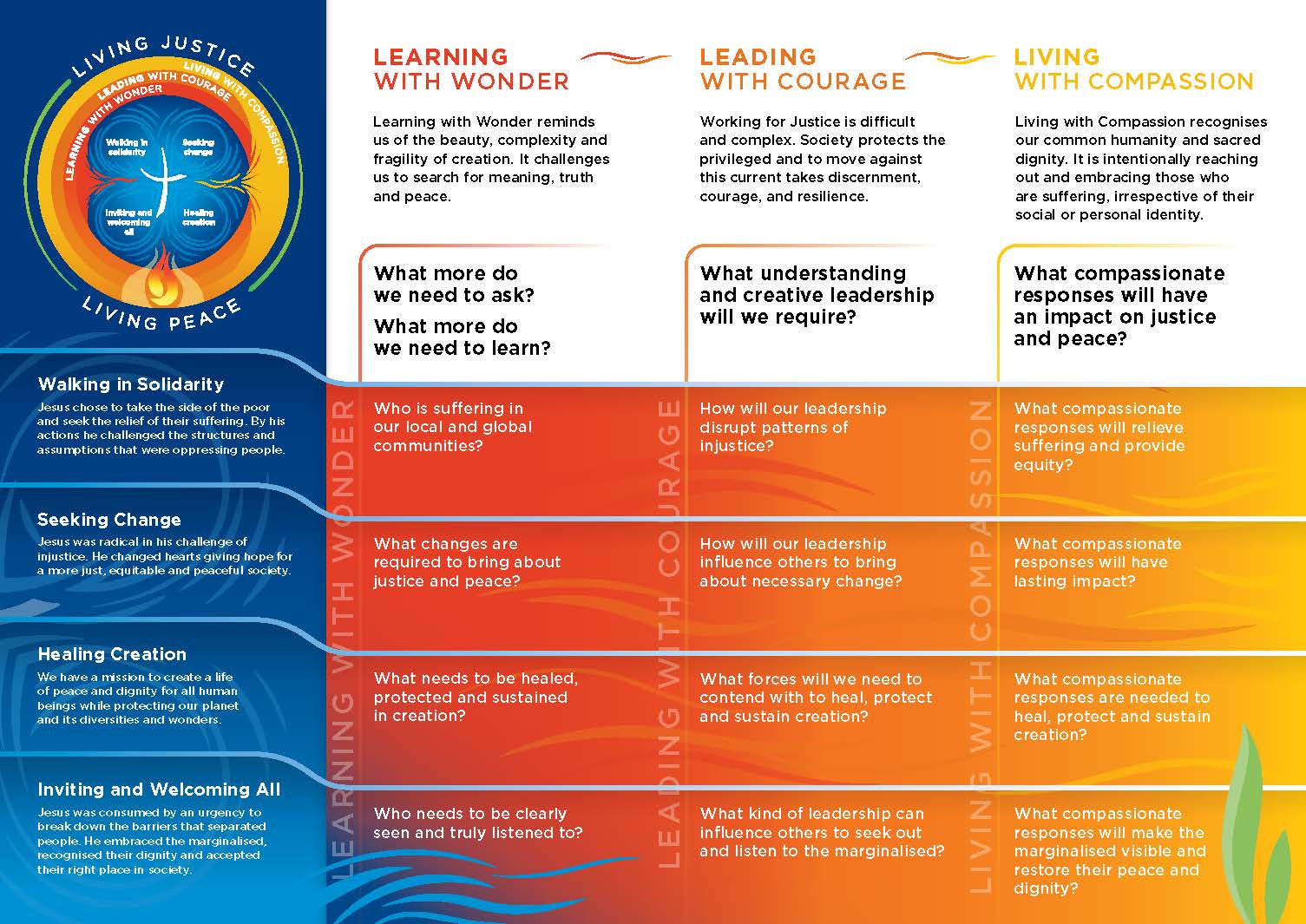 For further information regarding the position, applicants are invited to contact the Principal, Luci Quinn by telephoning 5278 2155.