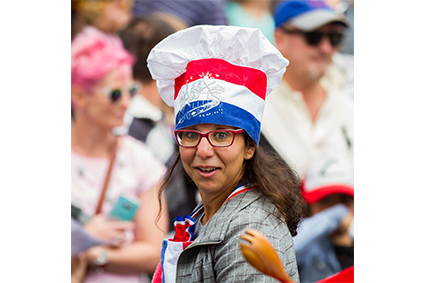 Mademoiselle Baqtatouche or Najat as she is affectionately known is one of our French language teachers and currently teaches French at every year except Units 1 & 2. Najat is also the Year 8P Wellbeing teacher.

Najat moved to Australia in 2006 from Lyon, France and began teaching at Clonard in 2008 bringing her language, culture, passion and experience of everything French to the classroom.

Najat loves nothing more than celebrating French National pride and all things French during our language days/activities in Year 7 and 8. Sharing her culture and language not only enlightens our students but fills Najat with pride and privilege.

Outside of the classroom, Najat is a member of Alliance Française de Geelong an organisation promoting French in Geelong and is an avid circus and aerial performer! Merci, Mademoiselle Baqtatouche.

As a relief teacher, Mrs Anticev began at Clonard in 2008 joining the Dream Team of teachers who for one year established a temporary Year 8 campus at the former St Anthonys Church and Primary School site in Hamlyn Heights. This was to make way for the current Year 7 building to be constructed. The class of 2012 will have many fond memories!

Since officially joining Clonard in 2010, Mrs Anticev has held numerous positions including coordinating roles at Years 7, 8, 11, 12, VCE, Careers, Student Leadership and currently as our School Improvement Leader for Wellbeing. In her role, Mrs Anticev works within a distinct team to lead the strategic intentions of the College to positively impact outcomes in student learning, engagement, and wellbeing.

As well as this, Mrs Anticev is the College’s resident Business Management teacher who has supported the growth and learning of many students as they have completed their studies and in many cases provided strong foundations for the enterprising and small business operations that former students have established. 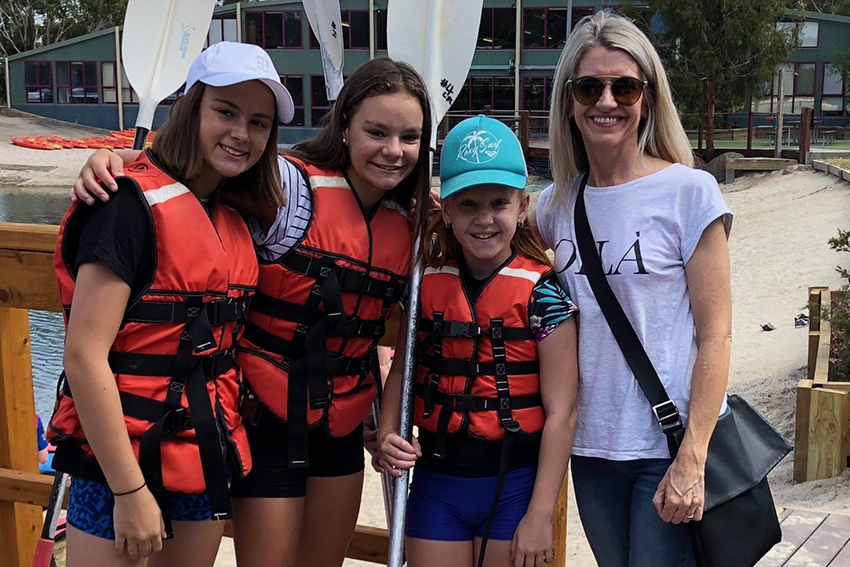 Mrs Anticev’s favourite memories include Year 7 and 8 camps and the amazing collaborative work and relationships built with student leaders.