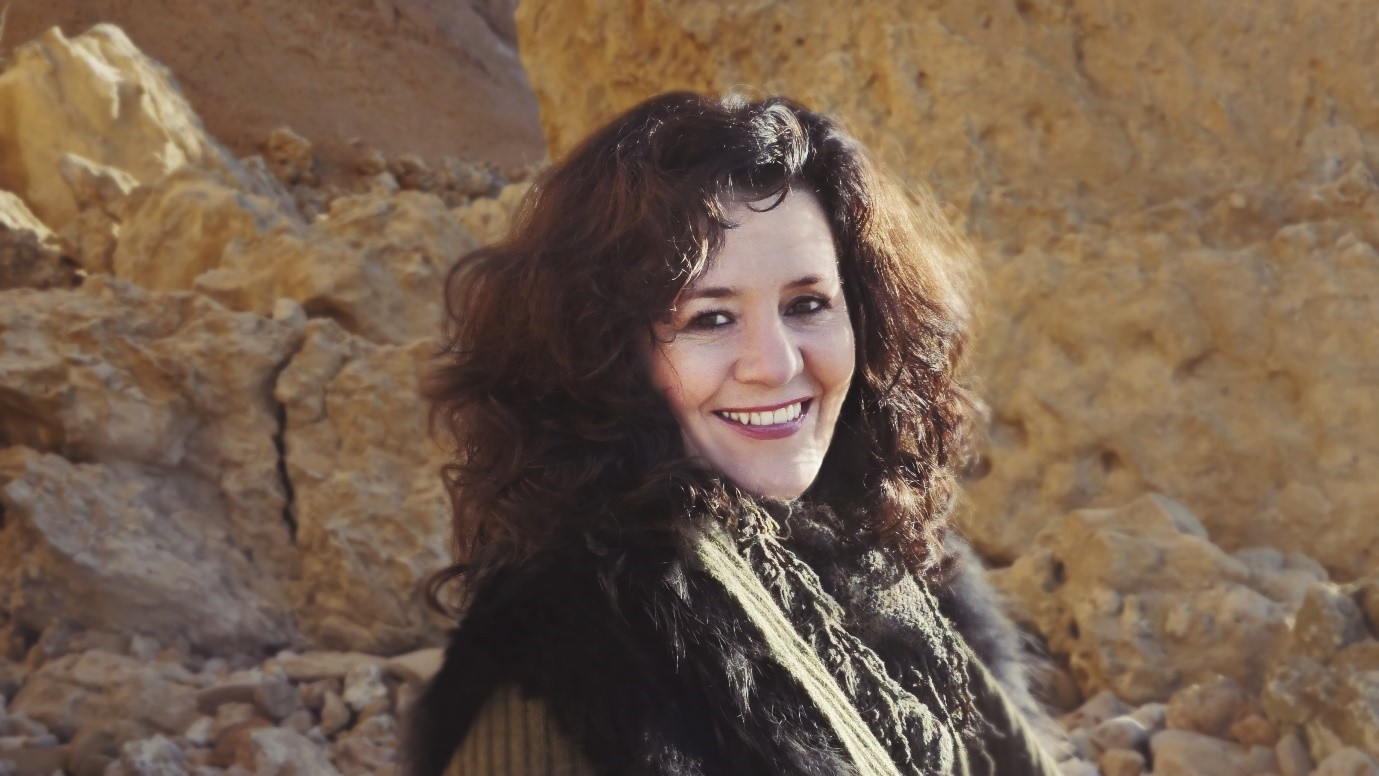 Marcia has sustained a diverse career as a performer/singer-songwriter and music educator. She is passionate about sharing her knowledge and understanding of singing and songwriting in both her vocal and songwriting workshops at festivals, concerts, schools and conferences.

Marcia’s music is located in her family background and her experiences in music making with indigenous communities in Ireland and Australia. She was the first Australian female artist to feature on, A Woman’s Heart- a decade on, with her song, Poison Tree, singing with renowned Irish singer, Mary Black. Marcia has shared the stage with some of the worlds most loved musicians, including America’s James Taylor, Bob Dylan, Billy Connelly and Eric Clapton.

In 1997, Marcia and the band Goanna were asked to perform Sorry a song she had written based on the story of a member of the Indigenous Australian Stolen Generation, at Parliament House in the Nation’s Capital, Canberra. Many albums recorded in Australia over the past thirty years feature Marcia’s harmony vocals. Marcia is an accomplished singer, pianist, and vocal director and acoustic guitarist.

She has a Research Master’s Degree in Education (her thesis and CD are about songwriting and belonging to place through song). She has also released five solo albums including one recorded in Ireland Burning in the Rain and one in Nashville, Nashville Sessions. Her most recent album is Everything Reminds Me, released in 2017.