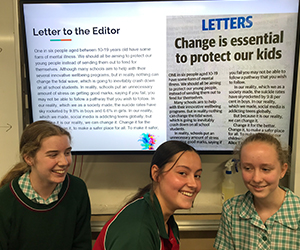 Year 9 English students, Alice Taylor, Jasmine Wilden and Breanna Baker sent their letter regarding Mental Health in Geelong and it was published during the week. Great job, girls! 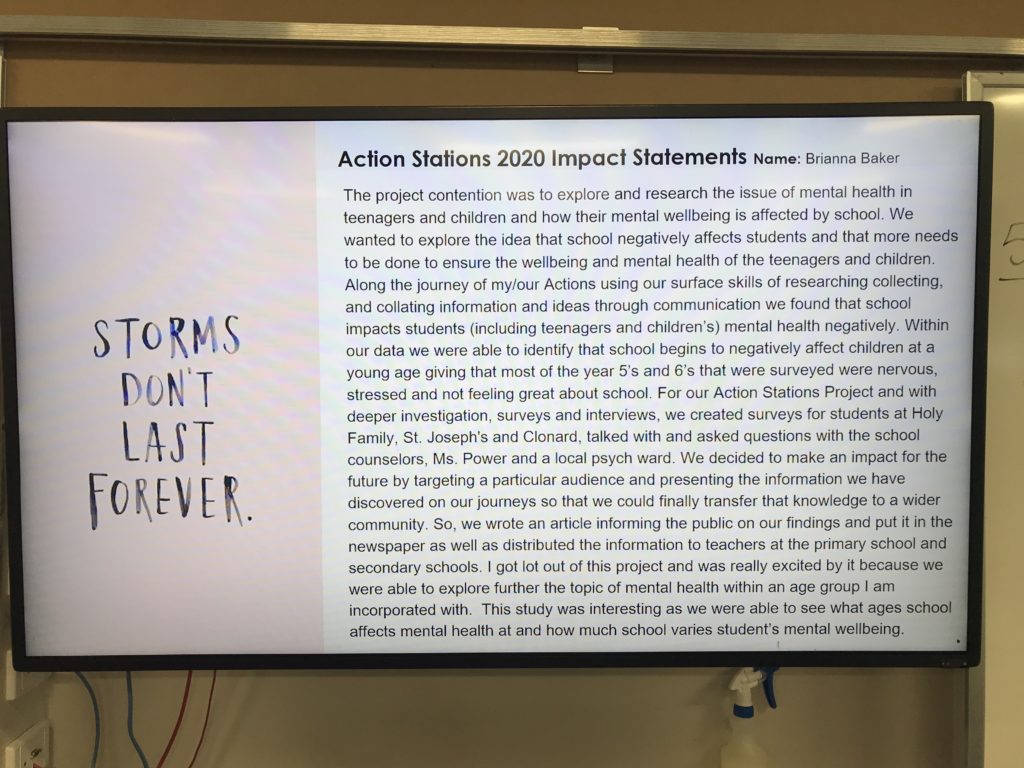 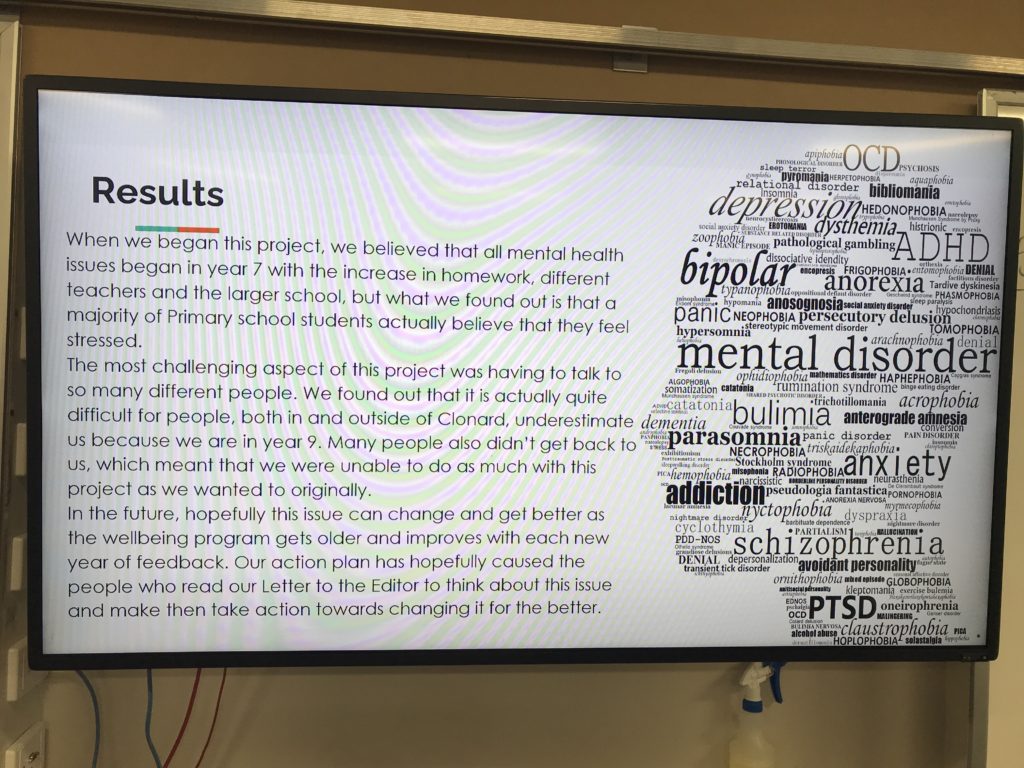 Year 9 English students, Zoe and Nicole composed the following letter to send in to the Geelong Advertiser ‘Letter to the Editor’ feature.

Racism in Australia has been swept under the rug for far too long! It is way more common amongst your everyday citizens than you thought. As students attending a predominantly white high school in Geelong, we found in a four question survey that 1 in 5 people attending our high school have experienced some form of racism in their lifetime, that’s 20%! It was disturbing to see that the victims of racial abuse included students and teachers who identified as Indigenous Australians, Europeans, Asians as well as African people. This is surprising because you would assume that such an inclusive and community driven school would take steps to try and prevent this from occurring.

The Australian Human Rights Commission article on valuing multiculturalism, suggests that it is extremely important to move forward but also to acknowledge the past of Indigenous Australians, the original owners of the land. The article included statistics on Aboriginal people’s health and care needs, which are being undermined in our racist society. Indigenous Australian’s are far more likely to obtain a chronic disease, this makes it obvious that indigenous Australian health care is often neglected. By not providing the much needed healthcare for a race of people this is a serious form of discrimination.

In conclusion we found that racism in Australia is far more common than you would ever think, considering we pride ourselves on being inclusive and taking in others.