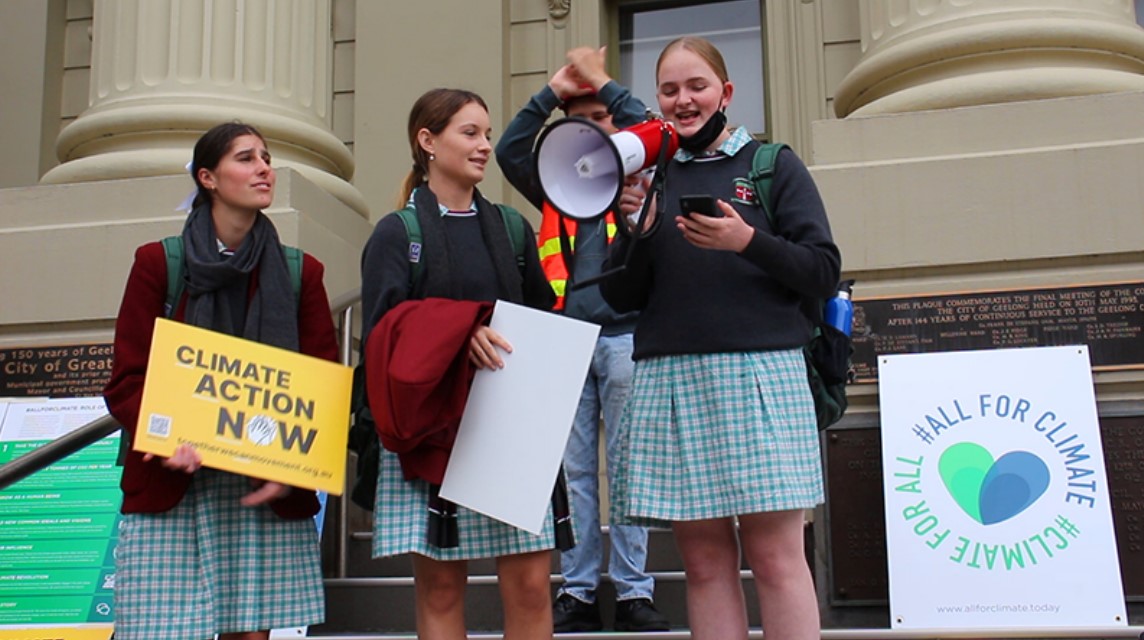 “I knew that I could make a change, and I wanted to get involved.”

Lauren Dillon, an 18-year-old student Sustainability Leader at Clonard College in Geelong, has been protesting against Viva Energy’s planned floating LNG import and regasification terminal since she learned about the proposal.

“We have this huge responsibility to take care of the world … I wanted to make it clear to everybody that now’s not the time to be accepting these gas terminals,” Dillon said.

“You realise that you have to take up the responsibility when the adults possibly don’t see the need to. I think a lot of young people are taking it very seriously.

You can read the full story in Swinburne’s Standard publication: https://tinyurl.com/4a7t4cfr