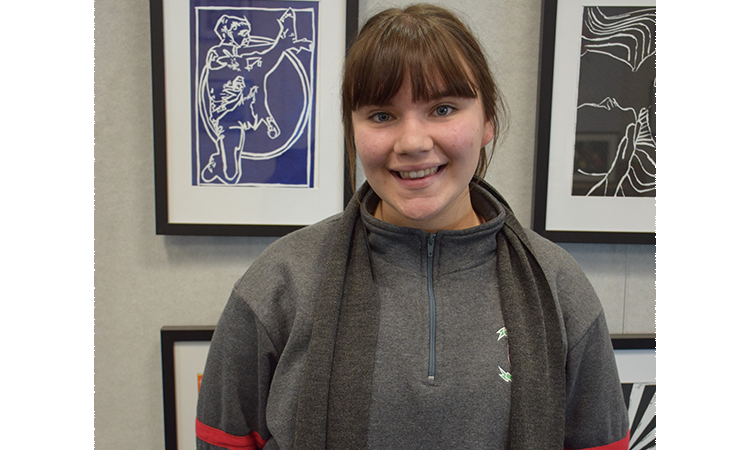 Congratulations Rachael Hynds of Year 12, who this week was awarded the Zonta Club of Geelong Young Women in Public Affairs Award. Rachael is a dedicated leader and it great to see her interests and passions recognised this way.

I’m so humbled and excited to be awarded the Zonta Club of Geelong Young Women in Public Affairs Award. The Zonta club promotes women in leadership within the Geelong community and aims to empower women.

I’m so happy to be awarded this and to be supported by such incredible women within our community. It’s also very exciting for the second year in a row that a student from Clonard has been awarded this honour. I hope in the future to be able to give back to the Zonta club and continue the support of women within Geelong.