Clonard’s house system operates across the whole school community. Staff and students belong to one of the Clonard houses – Lelia, Xavier, Finian or Kildare and this remains constant throughout their Clonard years. The house system provides a supportive environment where students can form connections across all year levels, promoting a sense of belonging.

House activities are not limited to sporting carnivals but permeates school life across a variety of sectors. Led loyally by our Student Leadership Team, house choir, talent quests, debating, public speaking competitions and fortnightly assemblies offer opportunities to mingle, collaborate and build a great affection for their houses. 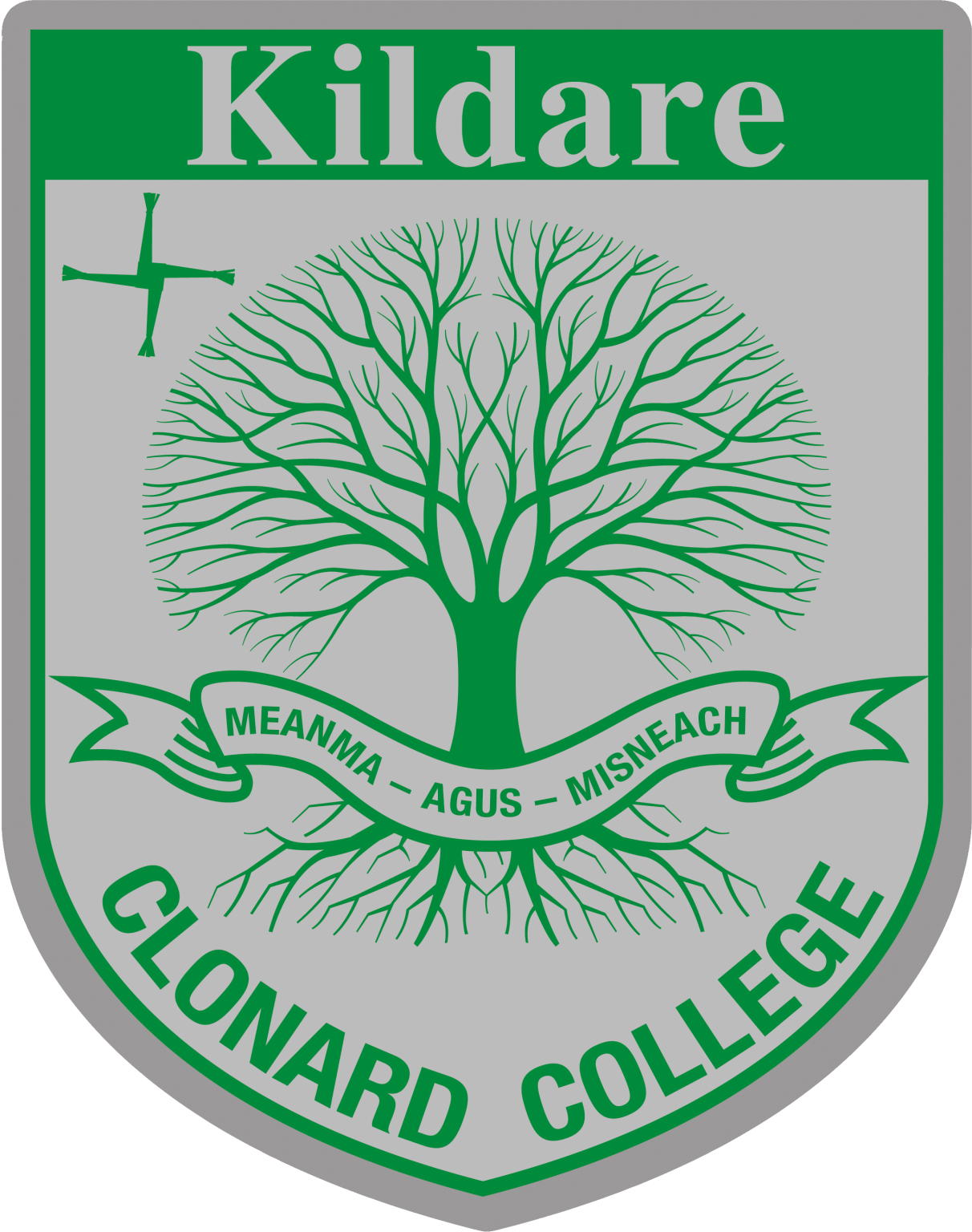 Kildare (Irish: Cill Dara, meaning “church of the oak”) is a town in County Kildare, Ireland where St. Brigid, the patroness of the Brigidine Sisters who founded Clonard College in 1956, lived and worked. Brigid of Kildare is a patroness of those who have a care for the earth, for justice and equality, for peace and reconciliation. There are many legends of Brigid’ generosity, love and hospitality. One story told was that the King of Leinster had offered Brigid as much land as her cloak would cover on which to build her famous double monastery where both women and men could devote their time to God. When she spread her garment it miraculously stretched out to embrace the entire Curragh. True to his promise, the King gave her the fertile plain.

House Colour: Clonard chose to honour the rich Brigid legacy and sporting tradition of Kildare in naming the house. The importance of the verdant Curragh is reflected in the house colour.

Lelia is named after Sister Lelia who was one of the founding members of the Brigidine Convent at Clonard College. Sister Lelia made the convent her home for 25 years where she took on the role of cook and service to the other sisters at Clonard throughout her time here. She established the first library at Clonard in what originally was the barn. Currently this area is the Staff Room.

In recognition of her dedication to the development of the library, it became known as the Lelia Grant Library. A well respected and much-loved member of the Clonard community, Sister Lelia died in Geelong at the age of 93.

Motto: What the mind can conceive, you can achieve. 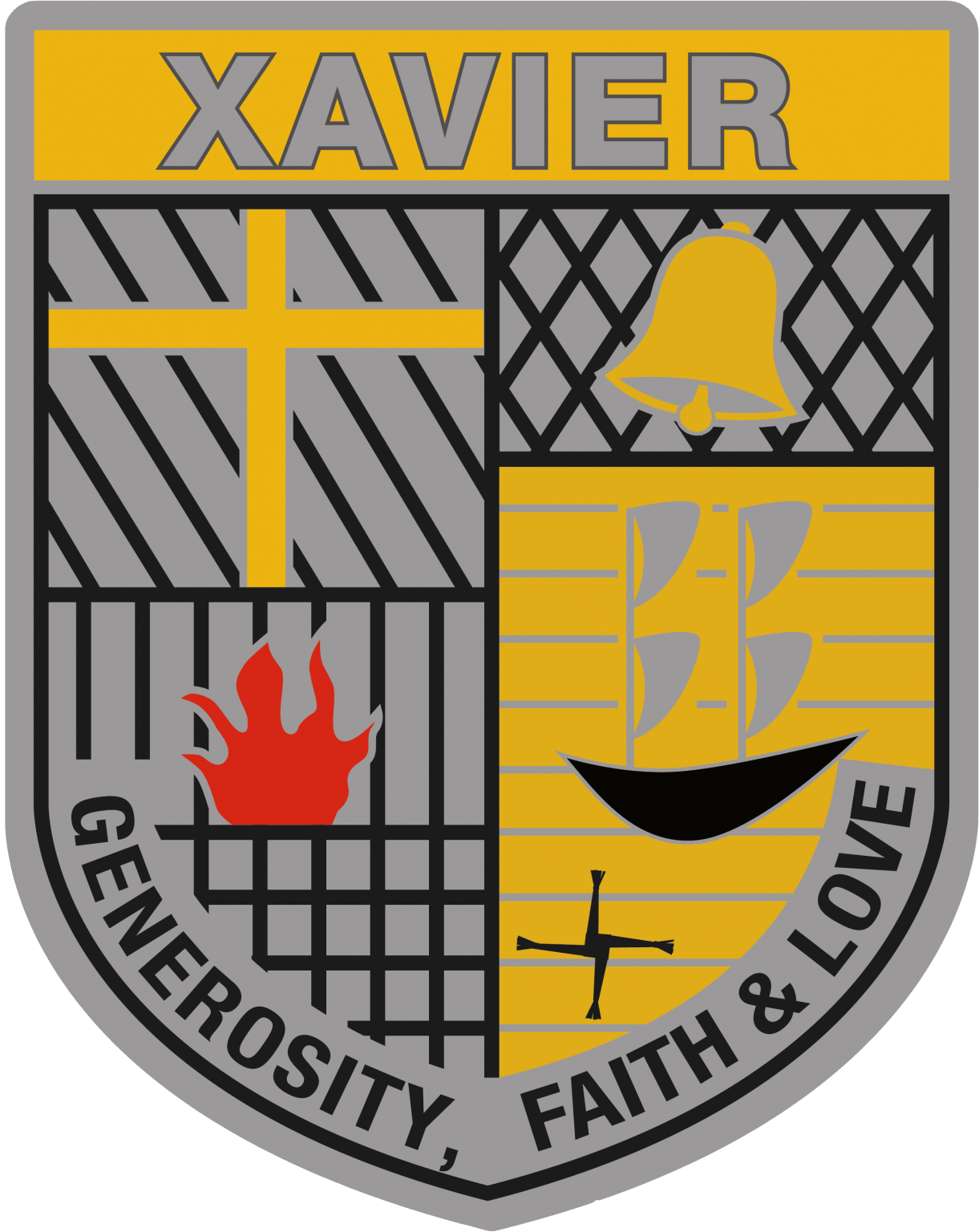 Xavier derives its name from the pioneering Roman Catholic Missionary Francis Xavier, who was born in 1506 in the family castle named Xavier in Javier, Navarre, Spain. As the younger son of a noble family, he was destined for a religious career, and in 1525 he journeyed to the University of Paris, the theological centre of Europe, to begin his studies. Ordained a priest in 1537, Francis went on to co-found The Society of Jesus with Ignatius of Loyola, who is known for his Ignatian Spirituality exercises which are still practised today, and five other priests.

St. Francis Xavier is known for his missionary work as an organiser and pioneer. He was also a Professor of Philosophy at the University of Paris. Under the patronage of the Portuguese king, Francis became a missionary, taking the word of Jesus to India, Malaysia and Japan.

While in these countries he baptised 30,000 people into Christianity, worked tirelessly to translate the bible into their native language and provide care for the locals. He died on the island of Sancian (now Shang-ch’uan Tao, off the Chinese coast) as he attempted to secure entrance to the country, which was closed to foreigners. St. Francis Xavier is the patron saint of the Orient, Missionaries and Sailors.

Yellow is the colour that best represents happiness and joy. Scientifically yellow stimulates the human mental process and the nervous system, encourages communication and activates the memory. 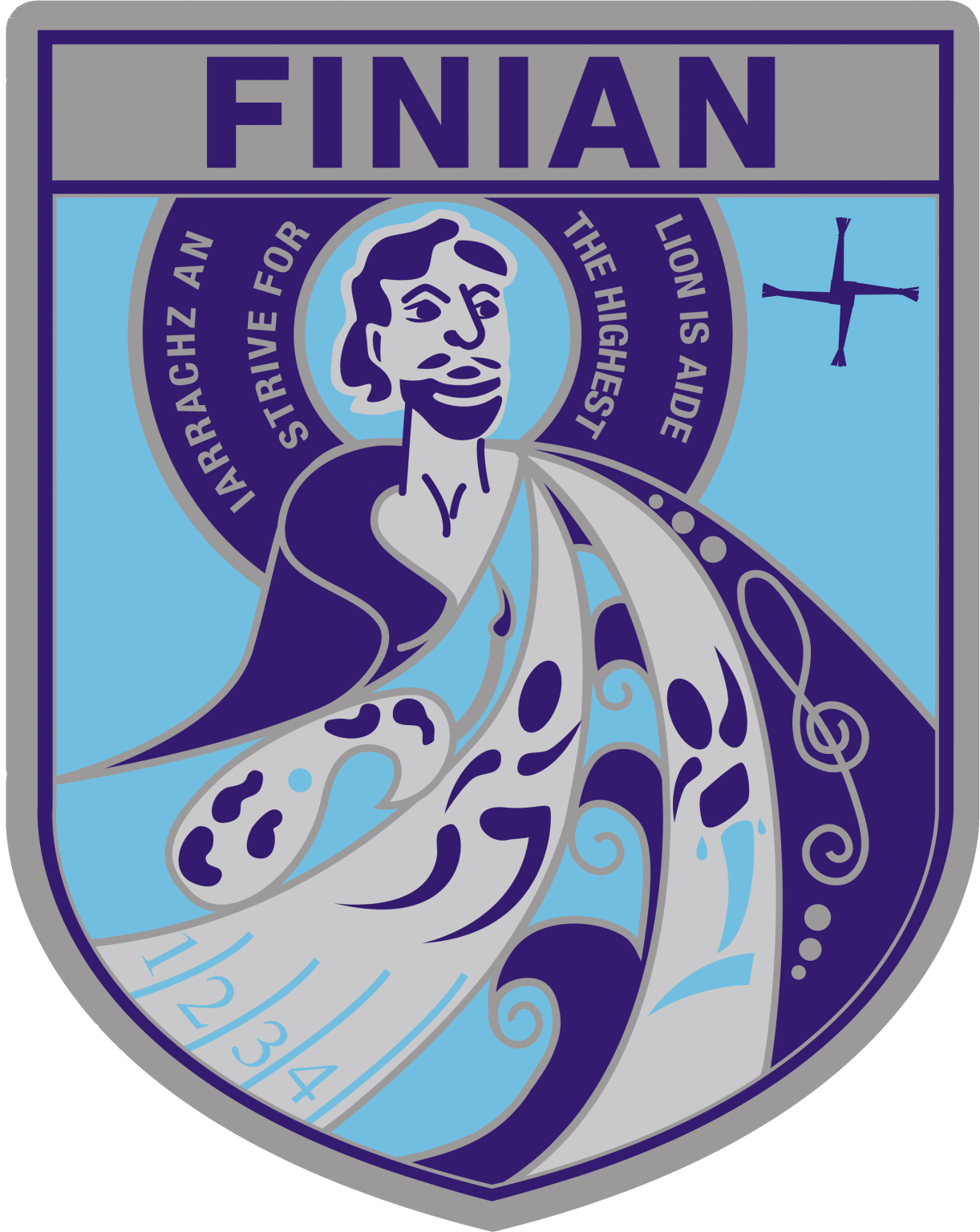 St Finnian was born late in the fifth century in Myshal, County Carlow, Ireland. After spending time with St Martins of Tours in his French monastery, Finnian eventually returned to Ireland founding a number of monasteries around the country. From his monastery at Skellig Michael off the south-west coast of Ireland, he travelled to Kildare to study and teach at St. Brigid’s monastery. While there he received a calling from God to go to Cluain Eraird (Clonard) to establish another monastery. After a time he was chosen and consecrated as the Bishop of Clonard. Finnian’s gift for teaching and ability to impress all those around him, along with his dedication to his work for God and the people, inspired a whole generation, with many of his scholars entering religious life and eventually being recognised as saints by the church. It is believed St Finnian died during the great plague, in approximately 552CE, and he is buried in the grounds of his monastery which today is within the Church of Clonard’s grounds.

The selection of Finian as a house name at Clonard College is two-fold. First, it honours the rich legacy of St Finnian in education and secondly the history of Clonard House is acknowledged. Clonard House was built in 1856. When the Brigidine Sisters purchased the Clonard property to establish the school in 1956 they choose to retain the name Clonard because St Finnian of Clonard was a colleague of St Brigid of Kildare.

Motto: streachail dol an is fear: strive for the highest.