2 February each year is World Wetlands Day to raise global awareness about the vital role of wetlands for people and our planet.

Wetlands are land areas that are saturated or flooded with water either permanently or seasonally. Inland wetlands include marshes, ponds, lakes, fens, rivers, floodplains, and swamps. Coastal wetlands include saltwater marshes, estuaries, mangroves, lagoons and even coral reefs. Fishponds, rice paddies, and saltpans are human-made wetlands.

This year’s theme shines a spotlight on wetlands as a source of freshwater and encourages actions to restore them and stop their loss.

We are facing a growing freshwater crisis that threatens people and our planet. We use more freshwater than nature can replenish, and we are destroying the ecosystem that water and all life depend on most – Wetlands.

The 2021 campaign highlights the contribution of wetlands to the quantity and quality of freshwater on our planet. Water and wetlands are connected in an inseparable co-existence that is vital to life, our wellbeing and the health of our planet. 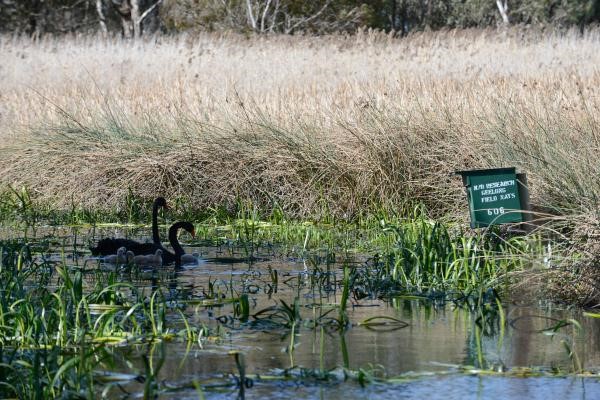 The City of Greater Geelong’s Wetland Wanderings Ecotour is a self-guided tour showcasing a number of amazing wetlands, from coastal and freshwater wetlands to major waterways and smaller creek systems. Please follow the link to support and visit our local wetland areas. 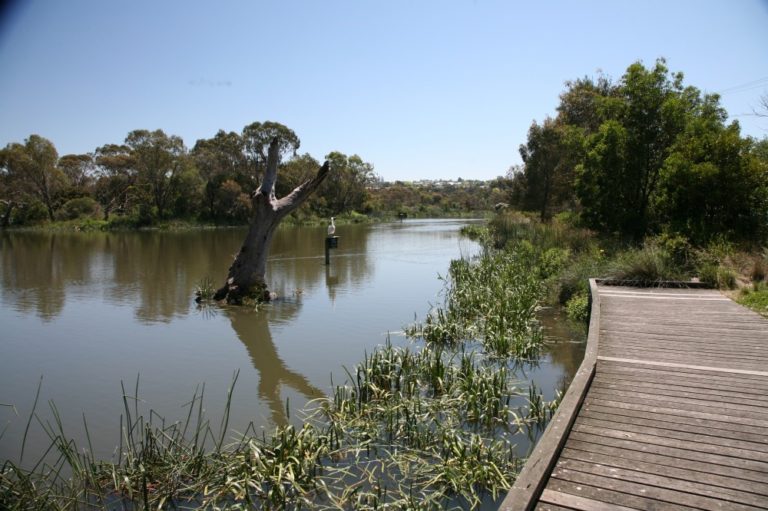