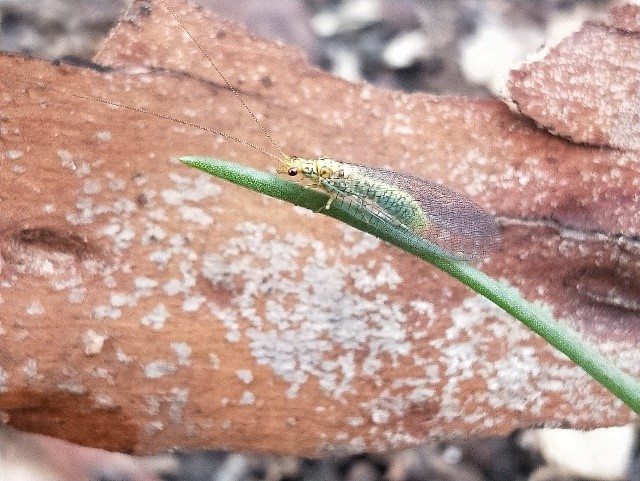 Earlier this year some students under the direction of Lisa Singline were involved in the planting of some native grasses in the raised garden bed where a beautiful old gum tree stands. As an ecologist (a scientist that studies the interactions of plants and animals in their environment as well as investigating ways to protect and restore habitats) I proposed to Clonard management that this area could be further enhanced by introducing a variety of native grassland species from the Geelong area to represent two very rare and threatened ecological vegetation communities once extensive across the Victorian volcanic plain (VVP).

These Temperate Grasslands and Grassy Eucalypt Woodlands of the VVP are listed nationally as critically endangered.

This means they are one step from extinction if they are not managed properly. Less than 5 percent of these two communities combined currently occur from Melbourne and the western shores of Port Philip Bay to the west of Hamilton, almost to the South Australian Border.

The idea behind planting a native grassland/grassy woodland habitat at Clonard College was to establish a learning resource to raise awareness amongst, students, parents, staff and other visitors of:

The initial plan was to get students involved in the planting but due to the Covid-19 outbreak and the need for students to study from home, I decided to plant out about 400 grasses and wildflowers before the onset of winter with the hope that the garden will begin to flower in spring and through the summer.

I look forward to seeing everyone back at school where they can nurture and watch the garden grow into a mass of various colours and textures that replicates a grassland ecosystem. In the meantime, watch this space. 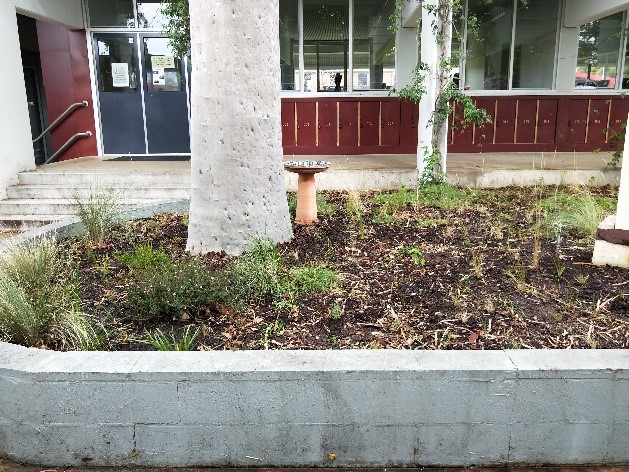