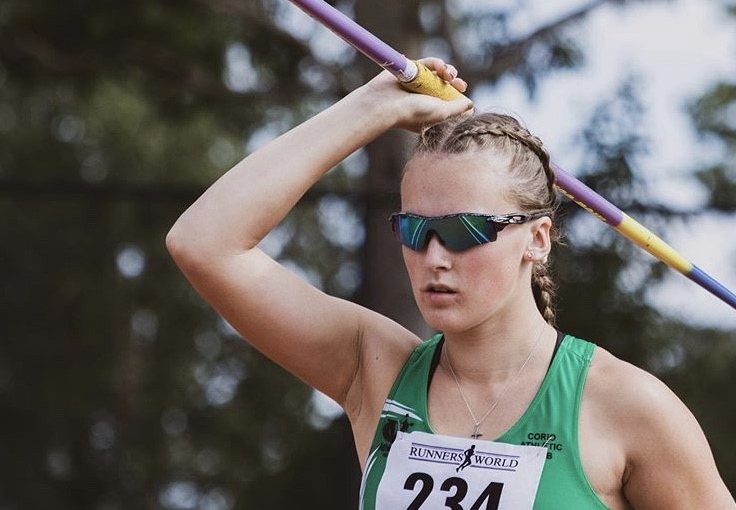 Over the last two weekends Mackenzie Mielczarek of Year 12 represented Corio Athletics Club in the Victorian Track and Field Championships. Mackenzie won a gold medal in the Under 18 Shot Put and Javelin as well as a silver medal in the Open Javelin. Mackenzie threw PB’s in both the Open javelin and the Under 18 shot put.

We wish Mackenzie all the best as she chases her dream of representing Australia.